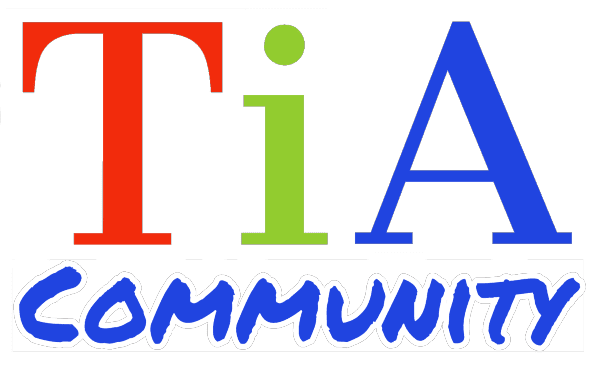 We will work actively and effectively with needful young individuals within a community to build capacity, skills and experience in them, and their community, so they become able to pro-actively identify development opportunities and remediations able to create and sustain well-being amongst those in need and able to benefit from them. In so doing they will develop the capacity to identify, lead and enthuse others with the potential to develop and acquire the skills and ‘can do’ attitudes to be active leaders in their communities.

TiA is a Charitable Incorporated Organisation (CIO) whose Board of Trustees has applied for registration.

Our objectives  fall into three areas:

The strength of any community and its capacity to be the assured foundation for the fulfilled and peaceful life of all who pass through it on their life’s journey depends critically upon the depth of understanding of its role and importance amongst most of the people who are that community.

TiA believes that each individual should have understanding, at least, of three key facets of their ‘being in a community’.  These are the:

Interconnectedness with ‘Others’
TiA works to build an understanding of the crucial importance of humankind’s defining characteristic of cooperative, adaptive behaviour in creating communities. This is presented as having two facets: Synergy and Symbioses.

Ongoing Education and Training
TiA maintains a key focus upon its educational and training programmes which provide both understandings from ‘knowing’ and the experience from ‘doing’ which build the self-confidence, the belief in self and the belief in the community through which communities can develop and sustain themselves.

TiA programmes will always endeavour to ensure that they will ‘teach-the-teachers’ in the communities they affect so that community and individual development may be sustained after each project ends.  Follow-up support and mentoring of these embedded structures will be supported with a view to their eventual adoption and integration with local community institutions and social delivery structures.

TiA recognises that communities, and many of the individuals in them, have become disadvantaged, vulnerable and dysfunctional during periods when the social institutions by which their norms and values are transmitted have come under pressure and have weakened when they have been unable to adapt in response to the new reality which they are then called upon to serve.

It is TiA’s objective to identify where this problem is a factor in a community and to endeavour, through demonstration in its programmes and projects, to repair, restore and re-establish those norms and values which been weakened and re-affirm those which need it.  TiA will take particular regard in areas concerning:

Environment and Arts
TiA seeks the advancement of local environmental protection and improvement activities amongst the community which will provide benefits in terms of health, well-being and development and for these to be extended to actions in other locations so that stronger inter-communal relationships may be built up and community identity strengthened.

Welfare
TiA seeks the relief of those in need, by reason of youth, age, gender, sexuality, race, ill-health, disability, financial hardship or other disadvantage and to promote community activities in support of both local requirements but also those affected by natural disasters in the UK, In Europe or further afield.

Belief
TiA seeks to advance religious life and practices of all forms within communities and to promote interfaith and inter-religion partnerships and projects which also embrace secular communities and other organisations.

Social Identity
TiA seeks to advance and enrich communities through appreciation and respect for the forms of art, sport and the cultural practices brought into it by each individual and the heritages they or their wider families represent.

Human Rights
TiA seeks the advancement of human rights, conflict resolution, reconciliation, the promotion of religious and racial harmony, of equality and diversity and to oppose the development or adoption of positions intolerant of these goals.

TiA has as its primary objective the creation of supportive environments within communities which will provide both the opportunity and the means for local individuals to develop as ‘community activists’ – trainers and operatives – who will be able to implement and carry forward the methods learned and community strengthening skills practised through their end-to-end involvement in TiA projects and by the contributions they have made.

TiA foresees three main areas in which individuals will operate.  They will be:

Aptitude, attitude, enthusiasm and evident potential for the development of self-belief and the capacity to be ‘change-makers’ will be key factors in the identification and selection of those hidden community treasures whom TiA will nurture and develop to be an agent, the human lubricant, that will bring harmony into their community and fairness to the less able by their example. 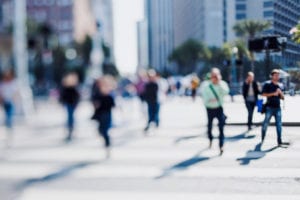